Timothy first began working at the age of 13 in his father’s cabinet shop learning a strong honest work ethic under his father’s guidance. By the time he reached 20 he was managing the shop with over a dozen employees. He began to get involved in Local film projects in the Medford area and decided to make the big move to Los Angeles to pursue acting and film in 2007. After working on several independent films and the opportunity to work infomercials Timothy decided to move back to Oregon and start a family.

His wife and children now enjoy time at their home together. In his spare time, he and his wife June enjoy travel and camping. 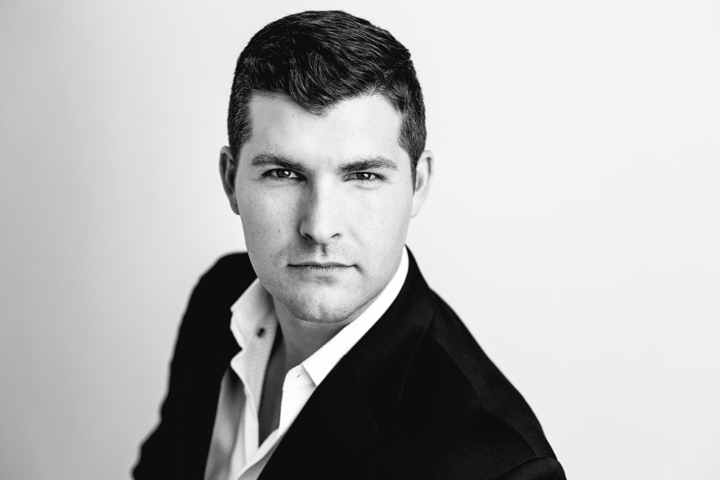 Back to Team Page